All Posts for Publication: The Times

You are here: Home1 / The Times 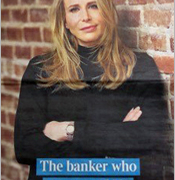 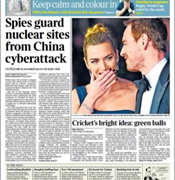