You are here: Home1 / Media2 / Appearances

It is a pleasure to bring you the story of Annie Smith Peck – a mountaineer, adventurer, scholar, writer, lecturer, and feminist born in 1850 who refused to accept the norms of her day and instead pushed the boundaries to pave the way for woman in the future.  Her story is just one of 26 short films UNLADYLIKE2020 and PBS American Masters are profiling as they select little-known American women from the turn of the 20th century and contemporary women who followed in their footsteps. 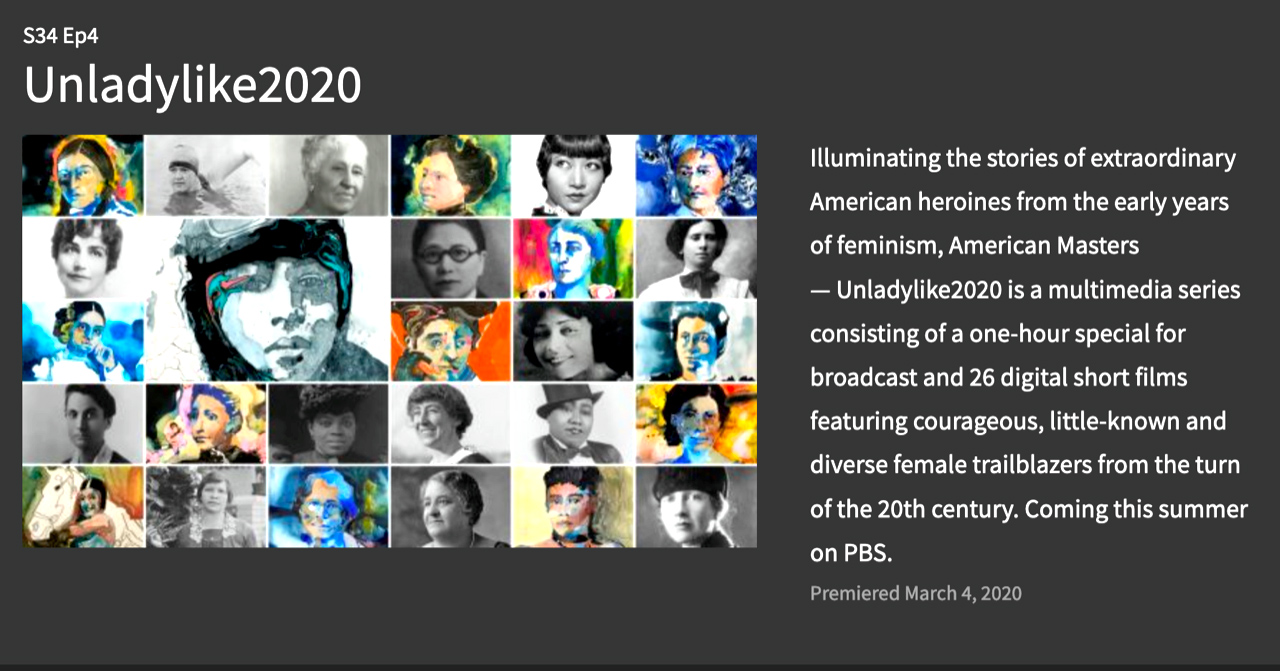 Being Interviewed by Charlotte Mangin for Unladylike 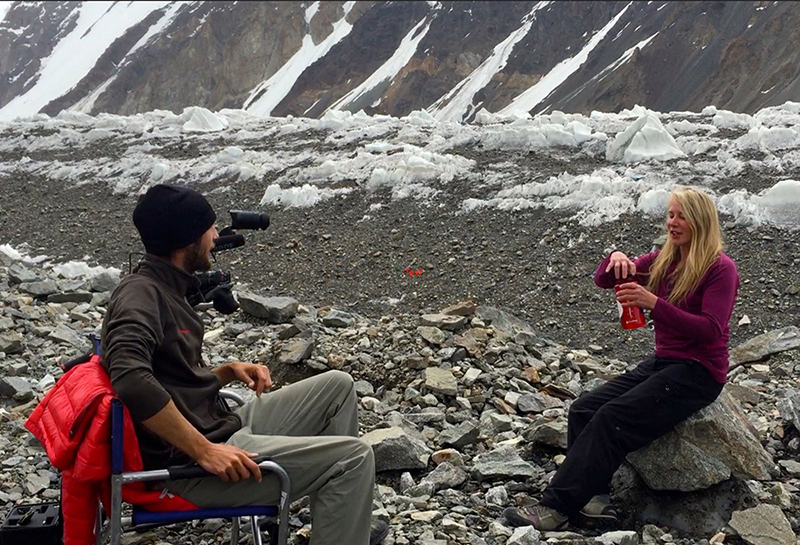 Being Interviewed by Nils Krebs for a Documentary about Mike Horn 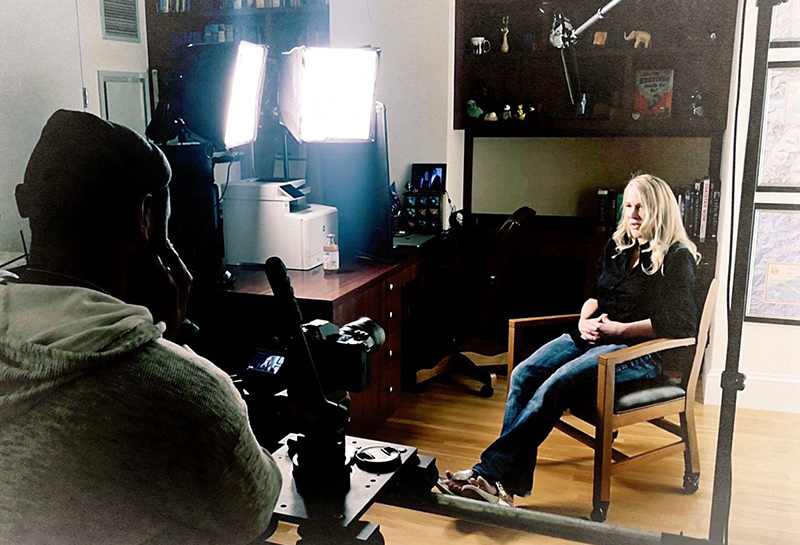 Being Interviewed by Cecilia Sun for a Documentary about Jing Wang

I was delighted to appear in Jazmin Grace Grimaldi’s Fearless music video.  Produced by Ian Mellencamp, the lyrics “I can be fearless, I can be fragile. I can be complicated and a little bit wild.  Most importantly when Jazmin says, “I don’t apologize” in her lyrics, this represents female empowerment.  Jazmin is unapologetically herself, forever comfortable knowing that her vulnerability is ultimately a source of her strength.

Download from Apple Music / iTunes – the acoustic and pop versions are very different and awesome.