Challenger Deep is at the southern end of the Mariana Trench, a crescent-shaped trench in the Western Pacific Ocean at 11°22.4′N 142°35.5′E. To get there, you arrive in Guam and take a boat 200 miles southwest. The Pacific Islands below Japan and to the east of the Philippines today are divided into four jurisdictions and have strong ties to the United States:

In political union with the United States:

Sovereign states that have a Compact of Free Association (COFA) with the United States:

The Mariana Trench is not only deep, it is long, too. It’s 5 x the length of the Grand Canyon or 1,580 miles long (2543 km). At only 43 miles wide (70km), it is also narrow. At the very bottom of the Mariana Trench is Challenger Deep, which is the lowest point on the Earth’s crust.

To understand just how deep that is, let’s compare Mt. Everest at 29,029 feet (8,848 m) above sea level to Challenger Deep. Here we find Challenger Deep is 6,824 feet (2,080 m) deeper than Everest is tall.  If Everest were put into Challenger Deep, it would still be over a mile underwater.

Once down below, Challenger Deep consist of 3 pools. Western, Central and Eastern, which can be seen by sonar bathymetry in the following map by Victor Vescovo. The darkest blue color represents the deepest locations and to date, the Eastern pool is where the deepest location has been found. 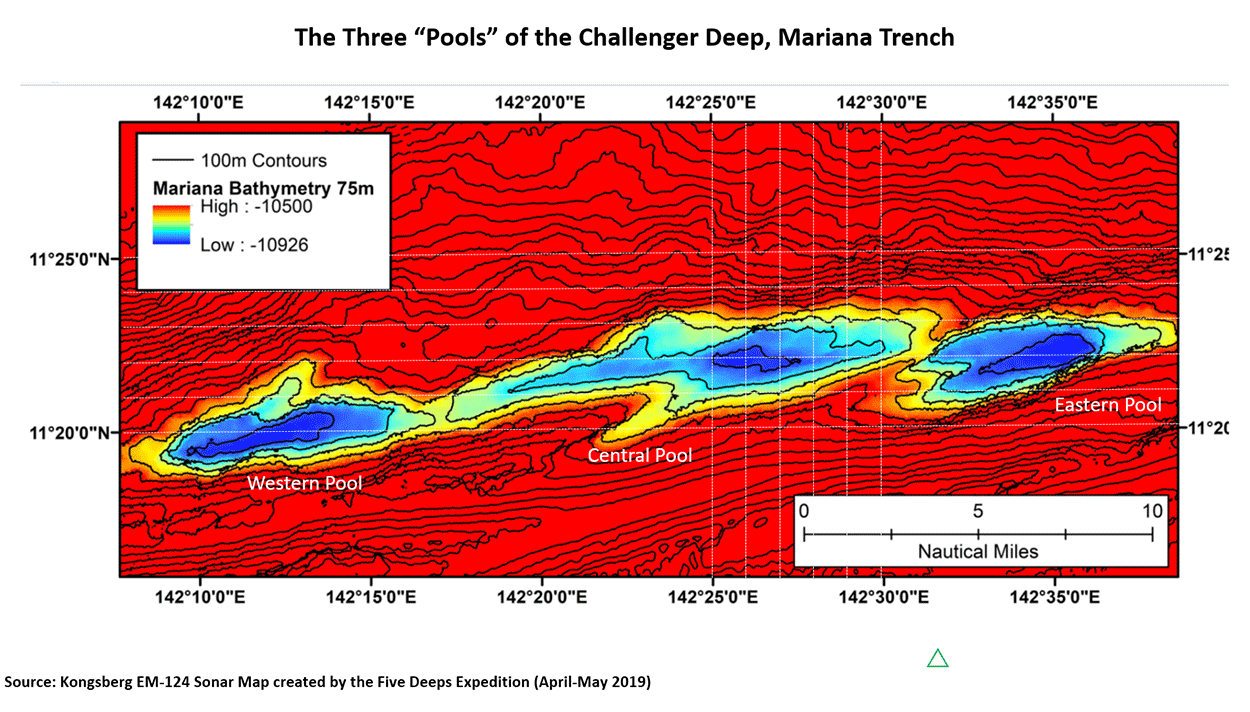 Paul passed away at RJH after a brief battle with cancer. Paul was instrumental in helping Vanessa plan for her dive, which was difficult for many reasons, not least of all Covid-19. Vanessa dedicated her Challenger Deep dive to Paul Hansen, who passed away before the dive took place.  She wore a Canadian Submariners Dolphins Badge on her dive suit in Paul’s honour and decorated a Styrofoam cup with a picture of his badge.

Paul was born in Yellowknife and raised in Calgary.  As a young boy, he contacted polio (1953), but eventually recovered. After an active childhood, he joined the navy on his 17th birthday, spending half of his nine years in submarine service on HMCS Grilse and Rainbow. He was a volunteer firefighter and ambulance attendant and after retirement volunteered endlessly. He spent countless hours with the Submariners Association of Canada executive, for which he was awarded the Queen Elizabeth Diamond Jubilee Medal.

For Vanessa, Paul Hansen was a trusted friend and advisor who became a Guardian Angel. 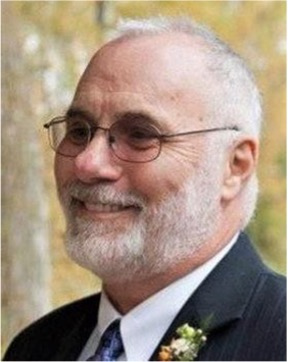 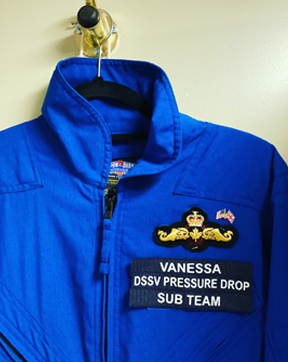 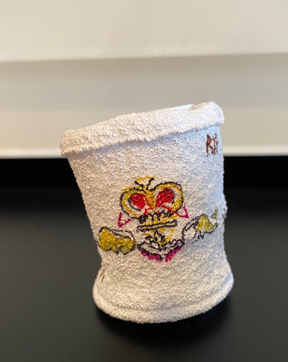