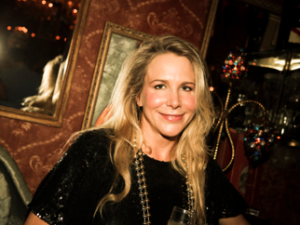 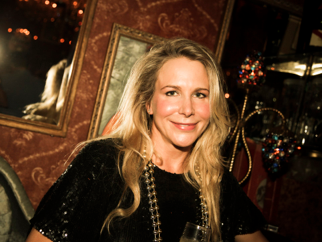 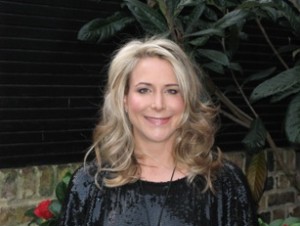 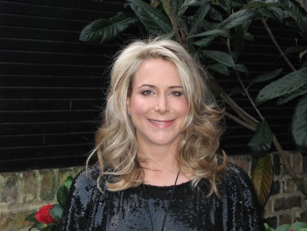 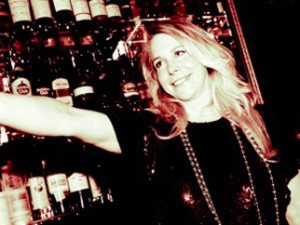 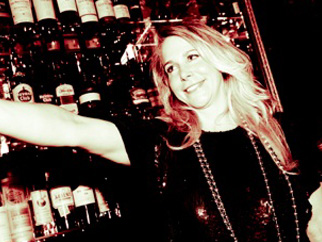 Vanessa O’Brien is a British mountaineer and an American mountaineer (as a result of her dual nationality), explorer, aquanaut, astronaut, author, and public speaker.

Vanessa has an incredible six Guinness World Records: First x 2, Fastest, Deepest, Farthest and Oldest. Vanessa is the first woman to reach extremes on land, sea, and air (the Explorers’ Extreme Trifecta) following her mission on Blue Origin’s NS-22 to 107km. Vanessa was the first woman to reach earth’s highest (Mt. Everest 8,848m) and lowest points (Challenger Deep 10,925m), the fastest woman to climb the seven summits in 295 days, and the first person to reach nearest to and farthest from the earth’s core (Challenger Deep and the summit of Chimborazo.) Vanessa is the first woman to complete the Four Poles Challenge, going the farthest north * south * east * west from the top of Everest to the bottom of Challenger Deep to skiing the last degree to the geographic north and south poles. She holds the record for the oldest woman to summit K2, the second tallest peak, at 52 years old.

Vanessa became the first American or British woman to successfully summit K2, receiving Explorer of the Year by the Scientific Exploration Society (SES) in 2018. She is a Fellow of the Royal Geographic Society and an Honorary Advisory Board member of the SES.

Vanessa summitted the highest peak on every continent, receiving a Guinness World Record for the fastest time a woman first achieved this goal (295 days.) Vanessa has skied the last 111 km to the north and south poles completing the Explorers Grand Slam in 11 months, the first woman to do so in under a year, and the 8th woman in the world. Vanessa ran the Boston Marathon in 2017, helping to raise money for the American Red Cross, has been shot testing bulletproof vests with a .38 long revolver at point blank range, and rode 200 mph with Mario Andretti at Indianapolis Motor Speedway.

After receiving her BA from New York University, Vanessa joined the Financial Management Program at GE Capital. After graduating from the FMP program and winning the Pinnacle Award for outstanding performance, GE Capital sponsored Vanessa for an Executive MBA in Finance at the Stern School of Business, New York University. After GE Capital, Vanessa contributed to Capital One before moving overseas to hold various London-based positions as the Director of Finance and Business Development for Morgan Stanley, Barclays Bank, and the Bank of America.

See a list of countries I have visited below:

Create your own visited countries map or check out the JavaScript Charts. 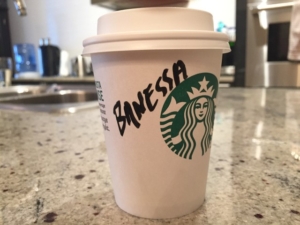 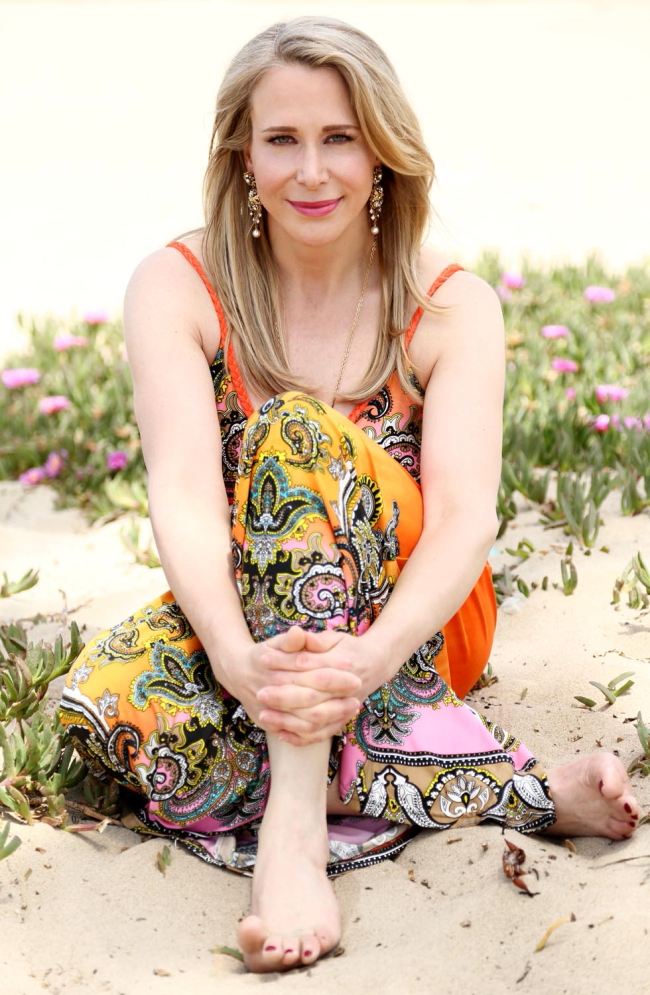