Vanessa O’Brien, is a British mountaineer and an American mountaineer (as a result of her dual nationality), climber, explorer, aquanaut, author, and public speaker. Vanessa is the First Woman to Reach Earth’s Highest and Lowest Points, a Guinness World Record she received after summiting Mt. Everest (8,848m) in 2012 and diving in a submersible to the eastern pool of Challenger Deep (10,925m) in 2020.

She became the first American woman to climb K2 and the first British woman to climb K2 (as a result of her dual nationality) on 28 July 2017 when she successfully led a team of 12 members to the summit and back on her third attempt, receiving Explorer of the Year by the SES for her efforts in 2018. She is a Fellow of the Royal Geographic Society, and an Honorary Advisory Board member of the Scientific Exploration Society (SES).

She has climbed the highest peak on every continent and has a Guinness World Record for doing so in 295 days, setting a record for the fastest time a woman first achieved this goal. Vanessa has also skied the last 60 nautical miles or 111 km to the South Pole and North Pole completing the Explorers Grand Slam in 11 months, becoming the first woman to do so in under a calendar year and the 8th woman in the world to accomplish this.

Outside of mountaineering, Vanessa completed the Boston Marathon in 2017, helping to raise money for the American Red Cross, has been shot testing bulletproof clothing at point blank range by Miguel Caballero with a .38 long revolver, and reached 200 mph riding with Mario Andretti at Indianapolis Motor Speedway in 2018.  She has her MBA from the Stern School of Business, New York University and regularly speaks to organisations about leadership and teamwork. 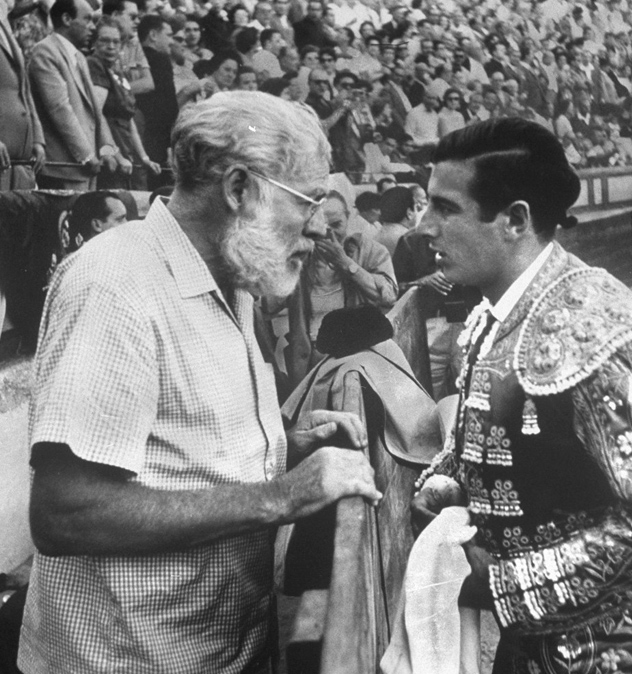 “There are only three sports: bullfighting, motor racing, and mountaineering; all the rest are merely games.”