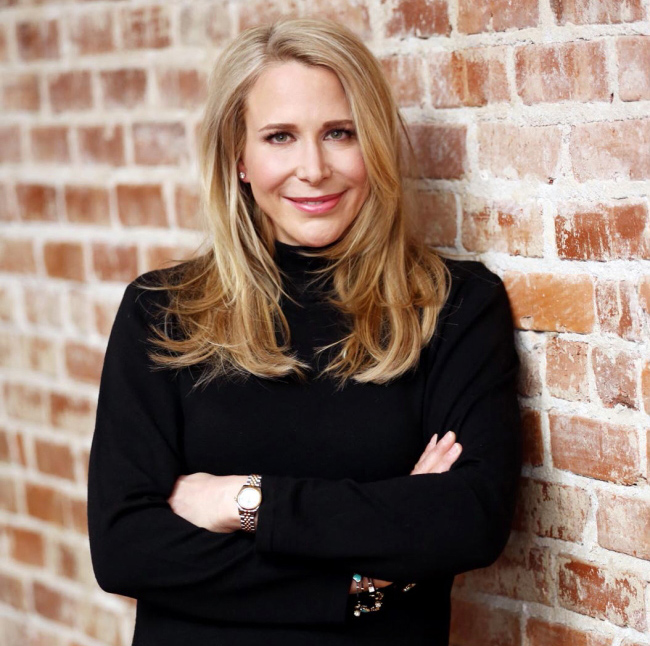 Vanessa O’Brien is the First Woman to reach earth’s highest and lowest points, a Guinness World Record for summiting Mt. Everest (8,848m) in 2012 and diving in a submersible to the eastern pool of Challenger Deep (10,925m) in 2020.

She received a Guinness World Record for summiting the Seven Summits in 295 days, the fastest time a woman first achieved this goal. She has also skied the Last Degree to the North and South poles, completing the Explorers Grand Slam in 11 months.

Vanessa’s first book, To The Greatest Heights: Facing Danger, Finding Humility, and Climbing a Mountain of Truth, is out now. 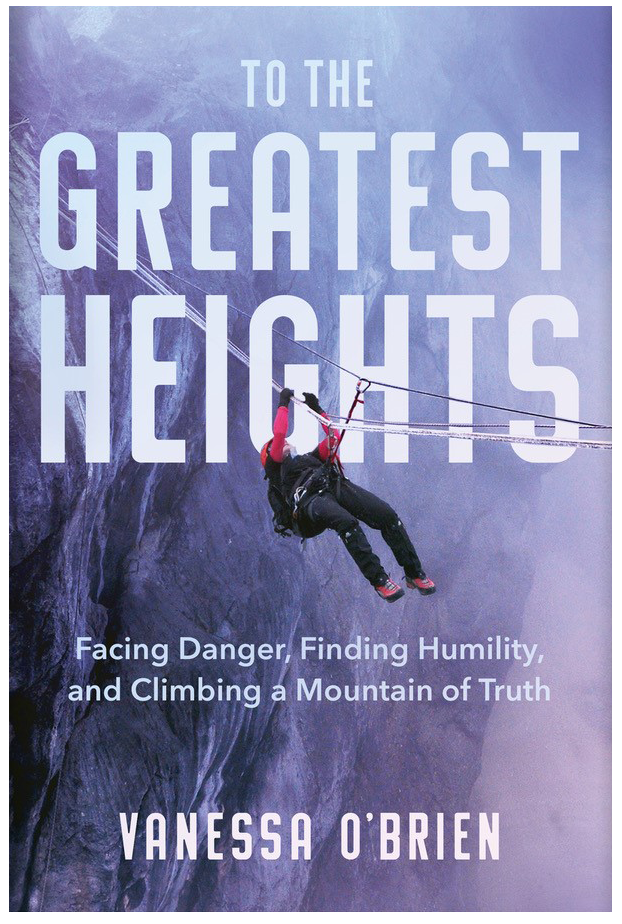 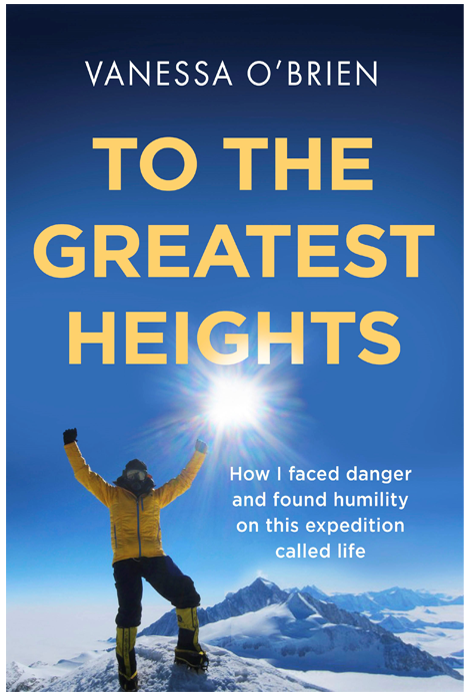 Facing Danger, Finding Humility, and Climbing a Mountain of Truth

“O’Brien pens a thrilling debut memoir about her mountain-climbing adventures and what they’ve taught her about life. Readers feel as if they’re on the mountain with her through her vivid descriptions and detail. [All] readers—especially mountaineering types—will devour O’Brien’s sensational, electrifying tale.” – Publisher’s Weekly

Order "To The Greatest Heights"