You are here: Home1 / About Vanessa O’Brien2 / Google Doodles

I was so excited to see two female mountaineers honored with Google Doodles in 2019:

Born Sept. 22, 1939, in Miharu, Japan, Junko Tabei led a team of Japanese women to the top of Mt. Everest in May 1975. Her adventure broke ground not just as the first woman to summit Mt. Everest but for the cultural statement it made in her home country.

This Google Doodle celebrated the feats of Junko Tabei, the first woman to reach the ceiling of the earth on what would have been the legendary climber’s 80th birthday.

In 1992, Junko Tabei also became the first woman to climb the “Seven Summits” the highest peaks on all seven continents, including Mount Kilimanjaro in Africa and Denali (then Mount McKinley) in Alaska.

Born February 4, 1943, in Plungė, Lithuania, Wanda Rutkiewicz reached the summit of Mt. Everest in 1978, becoming the third woman to ascend the world’s highest peak, and the first Pole, either male or female.

In 1988, she became the first woman to summit K2 – the world’s second-highest peak – doing so without using any supplemental oxygen. Sadly, two of her fellow climbers perished on the descent from K2. 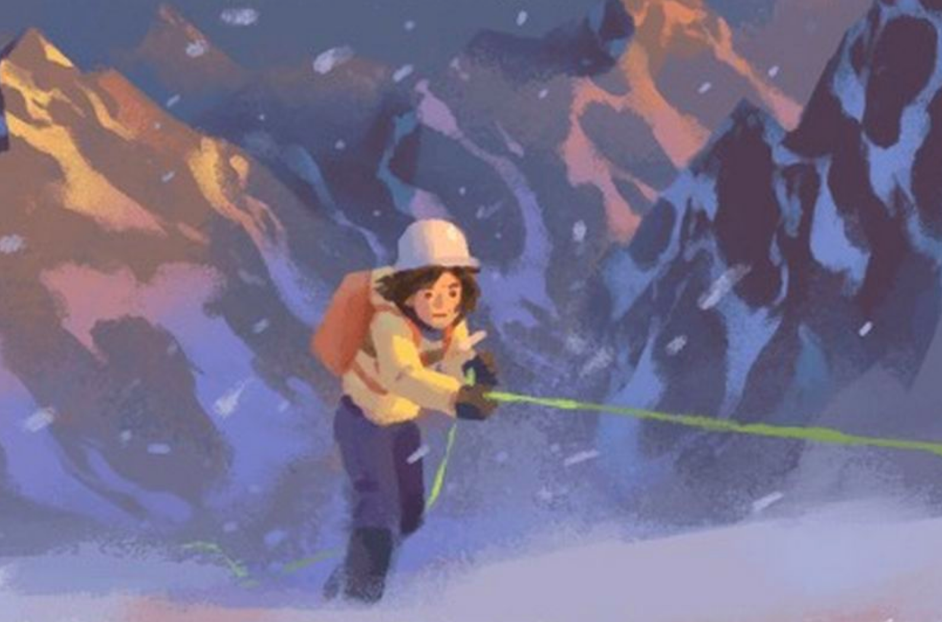